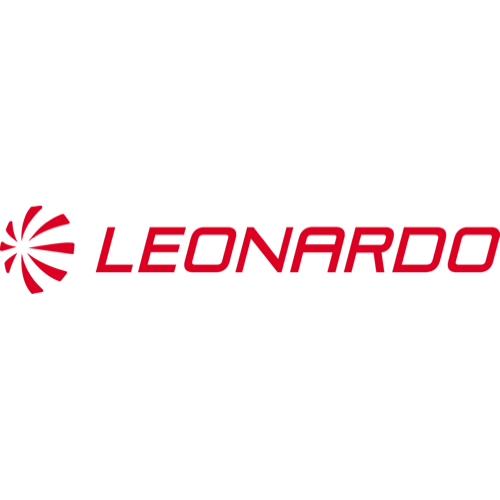 Leonardo’s association with Yeovil dates back more than a century, since the Westland Aircraft Works was established in 1915. The site was built in order to build aircraft to support the First World War effort. The first aircraft built at the Works was a Short 184 seaplane, which left on 1 January 1916, by horse and cart. The fourth ever aircraft built at Westland took part in the Battle of Jutland, piloted by Frederick Rutland from Weymouth, or ‘Rutland of Jutland’ as he became known.

Today, Leonardo Helicopters is based in Yeovil, with nearly 2,800 employees producing helicopters on site such as the Super Lynx 300, AW159 Wildcat and AW101 Merlin. 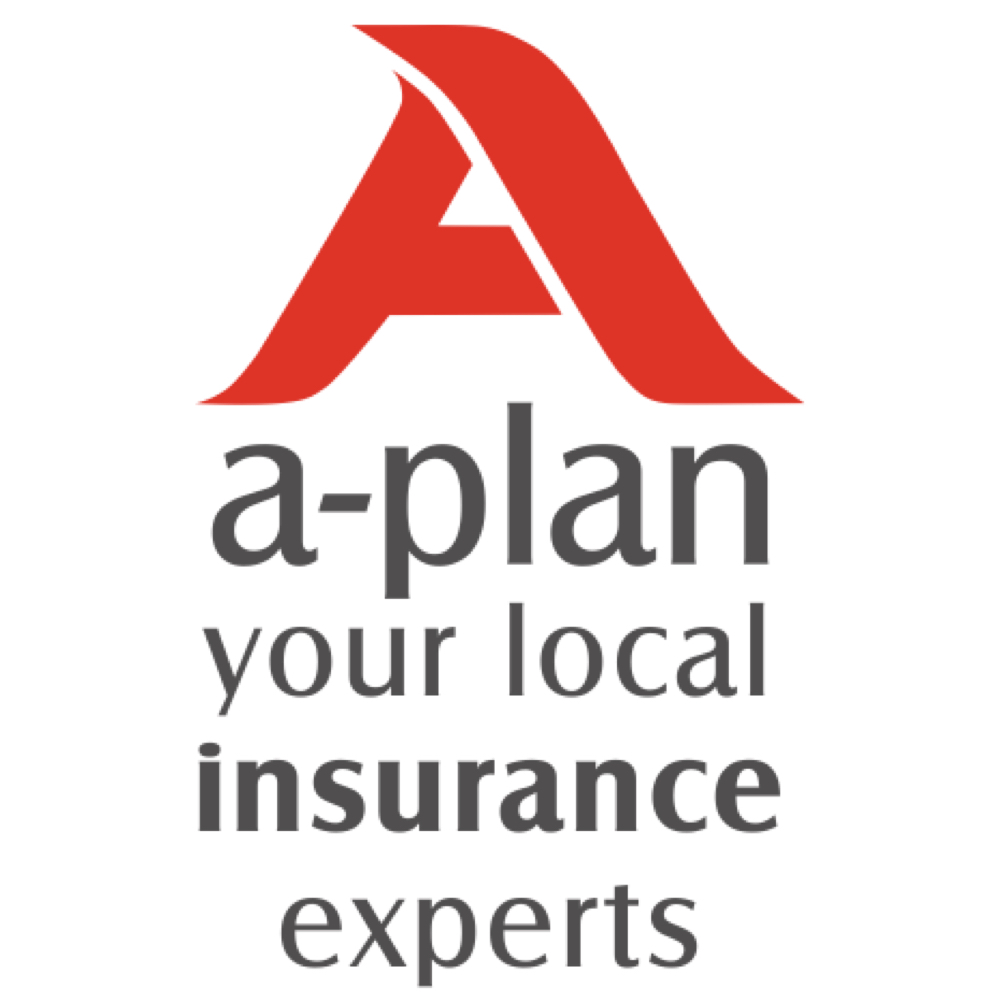 A-plan’s friendly local teams are ready to help — taking the time to listen and understand your individual insurance needs.

Delivering a service that’s truly tailored to you. 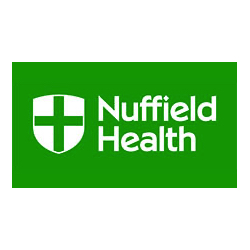 Their modern club is more than just a gym. They offer you the best facilities, services and wellbeing experts so that you can enjoy an exceptional fitness experience.

Nuffield Health Taunton Hospital is one of the leading providers of private healthcare in the South West. They’ve built a reputation for clinical excellence and outstanding patient care over the last 40 years. 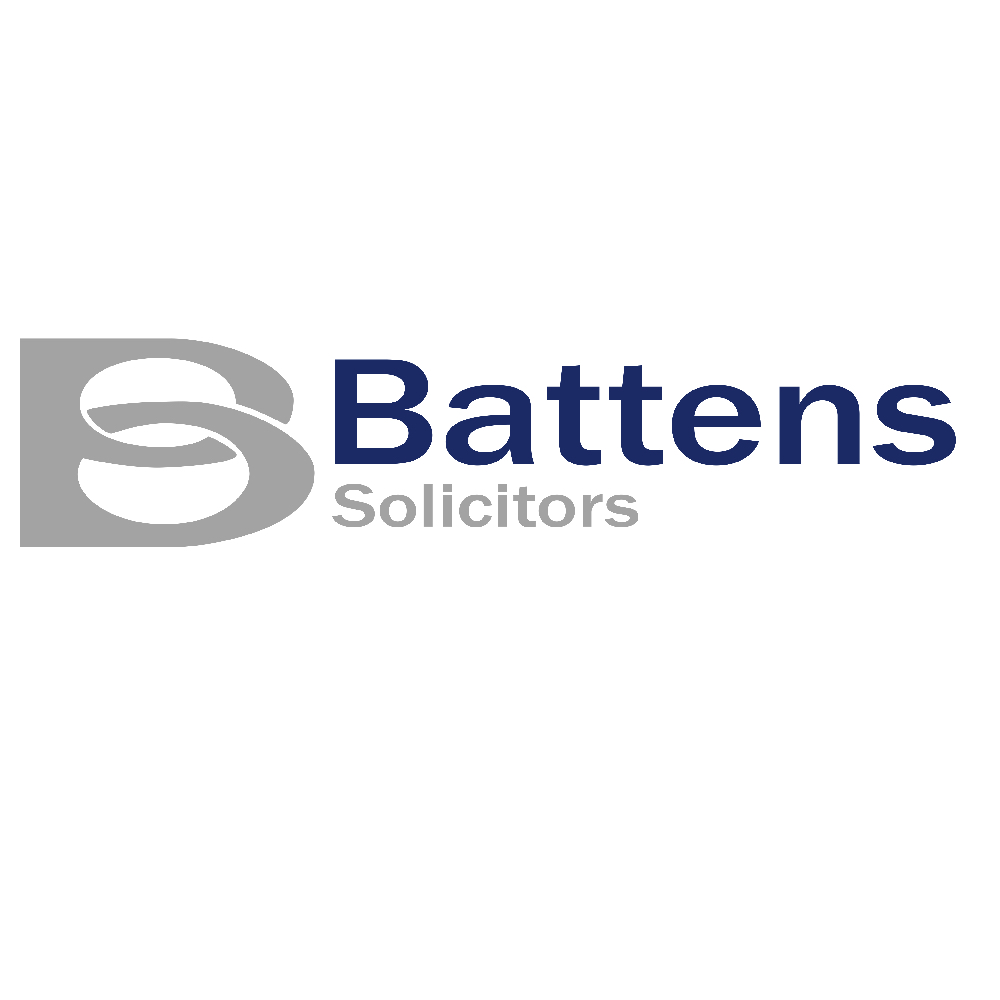 Battens Solicitors are recognised as one of the country’s most progressive law firms providing decisive legal solutions to clients nationwide who value a high standard of practical legal support. With offices in Yeovil, Sherborne, Castle Cary, Dorchester, Wareham, Bath and London, the philosophy of their Directors and staff is to offer an expert professional service on a personal basis, delivering the results you want. They provide specialist legal advice and solutions for whatever life brings – at home or at work. 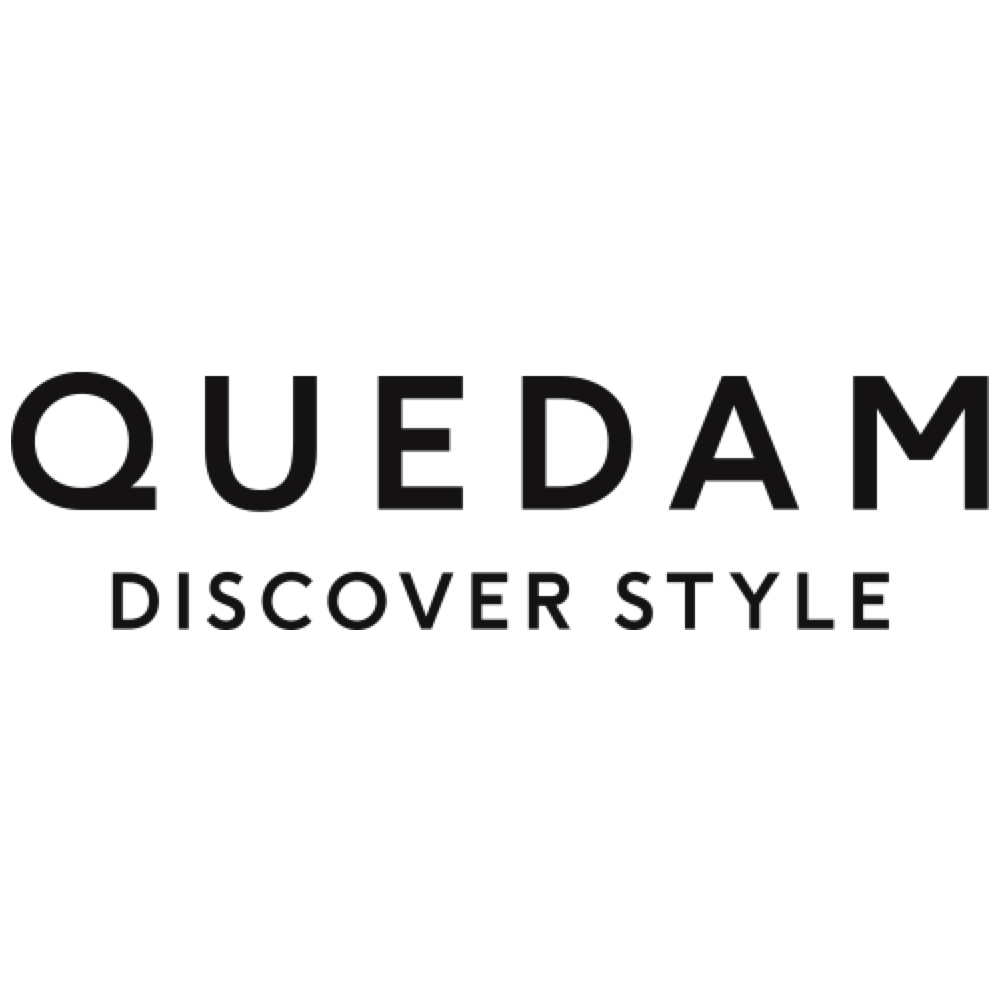 Set in the heart of Yeovil in Somerset, The Quedam Centre has a wide variety of High Street stores such as H&M, Topshop, JD Sports, Monsoon, Pandora, River Island, New Look, HMV & more! 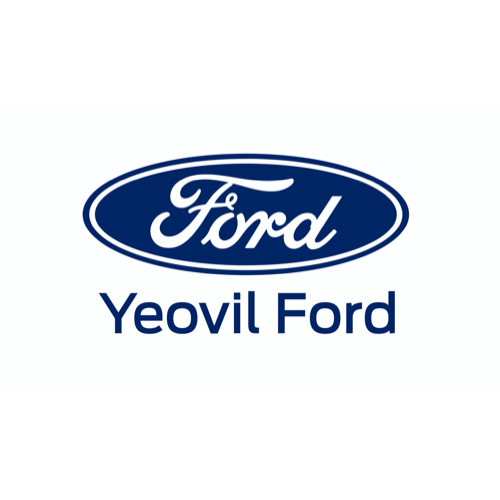 Yeovil Ford is one of the most diverse dealerships in the Foray Motor Group, offering the full house of services you would expect from a leading new and used car dealer in Yeovil.

If you’re in the market for a brand new Ford vehicle, the collection of new Ford cars they have available at their showroom offers all the inspiration you could need. They have details on the full fleet of Ford vehicles, and by discussing your options with a member of their excellent team it can also be an affordable option too.

Symonds & Sampson are one of the leading independent firms of Chartered Surveyors providing advice to private individuals, corporate bodies and charities in the South of England.

Established in 1858 but an LLP since 2007 the firm has grown substantially in recent years with over 120 staff in 12 offices covering the country from the New Forest and Salisbury, through Somerset and Dorset to East Devon. Our Chartered Surveyors, Estate and Letting Agents operate in some of the most fashionable, desirable and sought after parts of the UK. 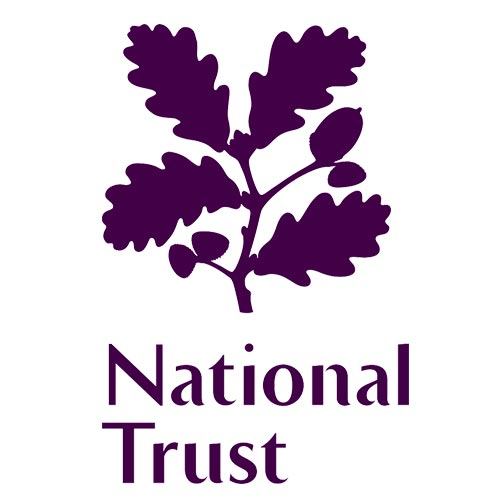 The National Trust are a UK conservation charity, protecting historic places and green spaces, and opening them up for ever, for everyone. In 2020 they are celebrating our 125th anniversary and are carrying on the ambition set out by our founders to care for nature, beauty and history

School In A Bag

School in a Bag is an initiative run by the UK registered charity the Piers Simon Appeal (charity no: 1109503). The concept of School in a Bag was born in late 2009 following a collaboration project to send SchoolBags to orphan children in Swaziland, Africa.

School in a Bag is a simple solution created to help poor, orphan, vulnerable and disaster affected children throughout the world. Each SchoolBag is filled with stationery equipment and resources that will enable a child to write, draw, colour, calculate, express themselves and above all learn. Each SchoolBag delivered to a child will give hope to his or her future and has the potential to transform their lives.

Yeovil Hospital has its own registered charity and the donations received are used to improve the hospital’s facilities and the services provided. Support makes a real difference. By donating to your local hospital, you are supporting local people who need your help. 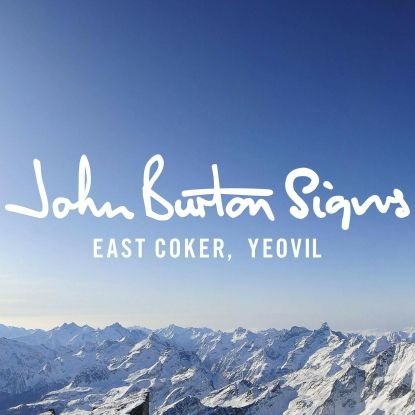 Over 40 years’ experience of quality vehicle graphics and signage in Yeovil and the surrounding area. 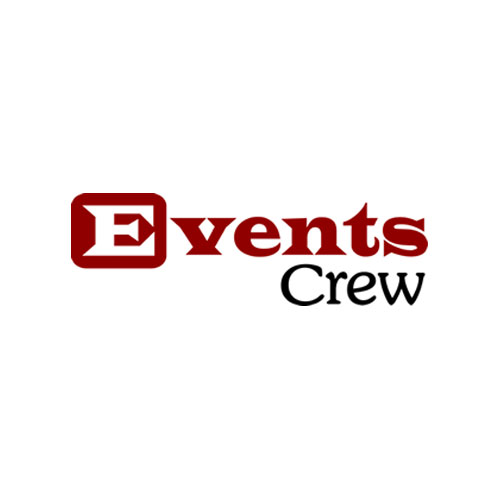 From providing a PA system for a wedding to planning & organising an outdoor event for an audience of 20,000, Events Crew have the equipment & expertise required for your event. Whether you just need to hire specialist equipment to set up and run yourself, are looking for services “off the shelf” or need advice on the whole planning of your event, we can help. With over 20 years of experience and a proven track record from the smallest event to the largest, an extensive stock of equipment and all the supply chain contacts to source everything else you need, we are your affordable one stop shop for event management.